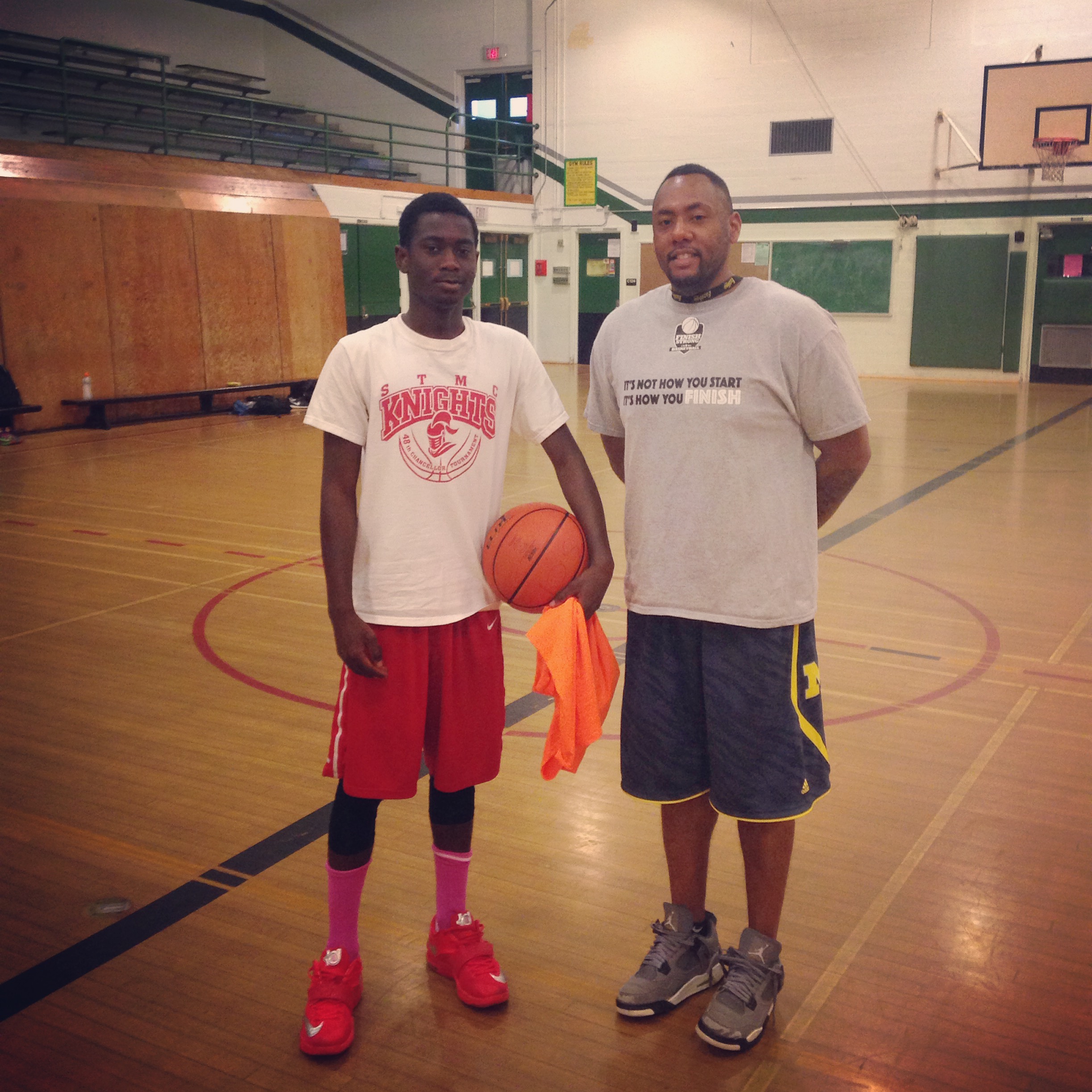 As a teen I fell in love with the game of basketball. Not only was it an outlet for me to express myself and to gain confidence, but when things in my environment were too much to handle, I picked up my ball, headed out to the nearest court, and just worked on my game.
There was a Youth sports instructor who worked at a nearby Boys & Girls club. His name was Chris, and he was an American college-level basketball player. He saw the potential in me and took me under his wing. He set aside time to correct my shooting and showed me other
fundamental parts of the game.
He motivated me when we played 1 on 1 and when we did shooting drills. He treated me like an equal. He didn’t go easy on me either. I appreciated this because life is not easy. No one hands you anything. Chris was the mentor I wanted to be. Through encouragement and unwavering support, I worked hard to elevate myself into this coaching role. Now I can pass this on to the players I work with today.
But why me? It’s my passion for the game, my no-quit attitude, and my patience. I build up youth by encouraging them to push their hardest via positive reinforcement. I let them know that becoming a great player doesn’t happen overnight and that it takes practice, hard work, and time.
I enjoy helping youth to reach their full potential while watching them grow and reach their goals. This is how you finish strong.
–Coach David Knight
More about the Founder 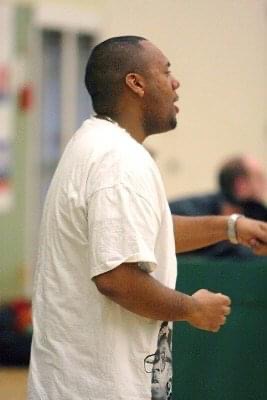 Finish Strong basketball was established in 2012 in the East Vancouver community of the
Killarney/ Champlain Heights Neighborhood. Founded by Coach David Knight who has worked
in the Champlain heights community as a community youth mentor and youth Sports
programmer.Coach Knight has gained coaching experience from Programs like Night Hoops,
Moresports Fastbreak Basketball, and Basketball B.C. Regional teams. He then started his high
school coaching career with Killarney secondary for seven years in which he has helped Killarney win a Vancouver city jr boys Championship in 2014 , and secure runner-up standing in 2015, 2016, and 3rd place 2017. Coach Knight also was a member of the 2015 jr. boys Provincial Championship team.
Finish Strong has grown over the years and has branched out into different areas of east
Vancouver and helped train hundreds of youth in other areas such as Burnaby, New Westminster, and even parts of Surrey.
​
The core of the Finish Strong basketball program is deeply rooted in that desire to help youth build confidence while at the same time developing their skills through encouragement,
mentorship, and guidance. Our team is committed to showing young ball players the
fundamentals of basketball in a high-energy, positive, and FUN environment.
We give ALL youth an opportunity to play the game they love and help them achieve their goals and bring out their passion for the game of basketball with a healthy mind and body.
Here at Finish Strong basketball our motto is:
“It’s not how you start, It’s how you FINISH!